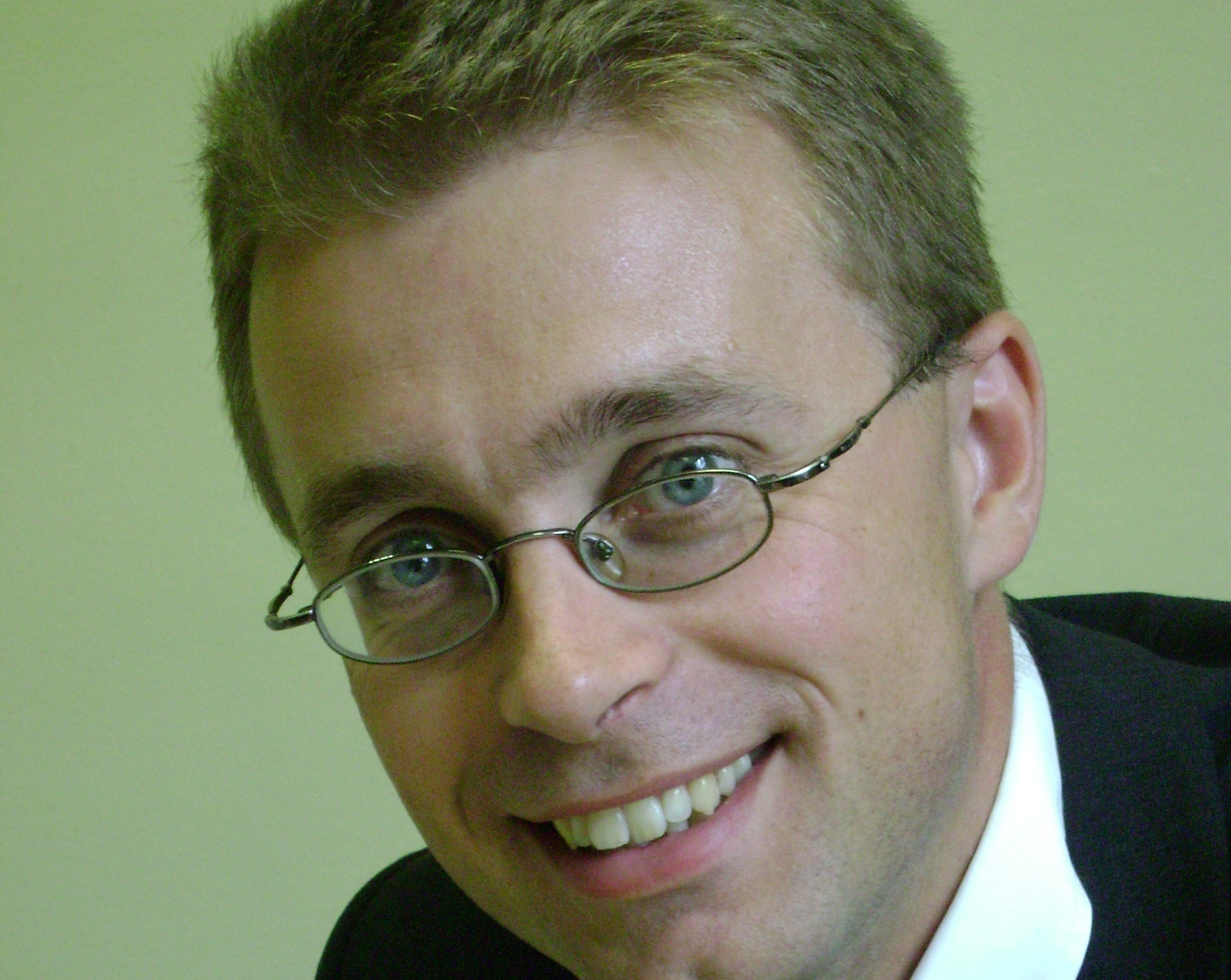 22 Giu Ten years after the Regensburg lecture: the challenges of dialogue

The special “The Remains of Regensburg” is edited by Gabriele Palasciano. Text by Nick Spencer*.

It is a painful irony that Pope Benedict XVI’s lecture at the University of Regensburg, on 12 September 2006, which provoked such an angry and divisive response around the world was ultimately about the need for intelligent dialogue.

The ensuing storm is well-remembered. The Pope quoted Byzantine emperor Manuel II Paleologus’ less then complementary words about the prophet Mohammed, and even though these came from a dialogue, written six hundred years earlier, during an Ottoman siege of Constantinople, and were partially disowned by the Pope, who said they has “a brusqueness that we find unacceptable”, the reaction was instant and fierce. Confusion, criticism, and condemnation followed.

What is less widely recognised today – indeed it was lost almost instantly in the reaction – was that the Pope’s lecture was fundamentally about dialogue, specifically dialogue between what we say and understand about God (theology) and the rationality and reasonableness of human language and thought (philosophy).

Benedict’s central theme was that the “rapprochement between Biblical faith and Greek inquiry” that we see in the New Testament, and most particularly in John’s gospel, is not only mutually enriching, but of decisive cultural and intellectual importance. “This convergence, with the subsequent addition of Roman heritage, created Europe and remains the foundation of what can rightly be called Europe.”

A decade later and it is painfully clear that the world’s need for dialogue, and Europe’s need for stable foundations, is as great – indeed greater – than at any time in recent memory. Indeed these two elements may, in fact, be closely linked.

Globalisation, of the kind we have seen accelerate over the last 25 years, results in the increasing movement not only of goods and services but of people and ideas. Convictions and cultures run up against one another in ways that enrich and enrage. The result can refine and deepen our thinking, but it can also tempt us to intellectual mistakes.

Benedict was sharp about these, in Regensburg and elsewhere. Often, the encounter between different intellectual frameworks can lead to a lowest-common-denominator approach, the view that “only positivistic reason and the forms of philosophy based on it are universally valid.” Such thinking is “widely held”, at least according to the Regensburg lecture, but its consequences are deleterious: literally dehumanising in the way it invalidates key areas of human enquiry. Such an approach is not only “deaf to the divine” and indifferent to questions of human identity and purpose, but saws through the branch on which human reason sits, ‘positivist’ thought being unable to justify its own activity.

The common alternative to positivism is the kind of relativism against which Benedict wrote so often and so forcefully, although not a subject at Regensburg, in which all attempts at objective truth are foregone and we choose, instead, to live in solipsistic bubbles. This is clearly no better. […]

*Nick Spencer is Research Director at the Christian think tank, Theos (www.theosthinktank.co.uk). He studied Modern History and English at Jesus College (Oxford University) and is currently working on a PhD on politics and theology at Jesus College (Cambridge University). He is author of a number of books, including Darwin and God (SPCK, 2009), Freedom and Order: History, Politics and the English Bible (Hodder & Stoughton, 2011), and most recently Atheists: The Origins of the Species (Bloomsbury, 2014) and The Evolution of the West: How Christianity shaped our values (SPCK, 2016). He is Visiting Research Fellow at the Faiths and Civil Society Unit, Goldsmiths, University of London.